How Do Traffic Offences in Queensland Work?

Have you recently committed a traffic offence? 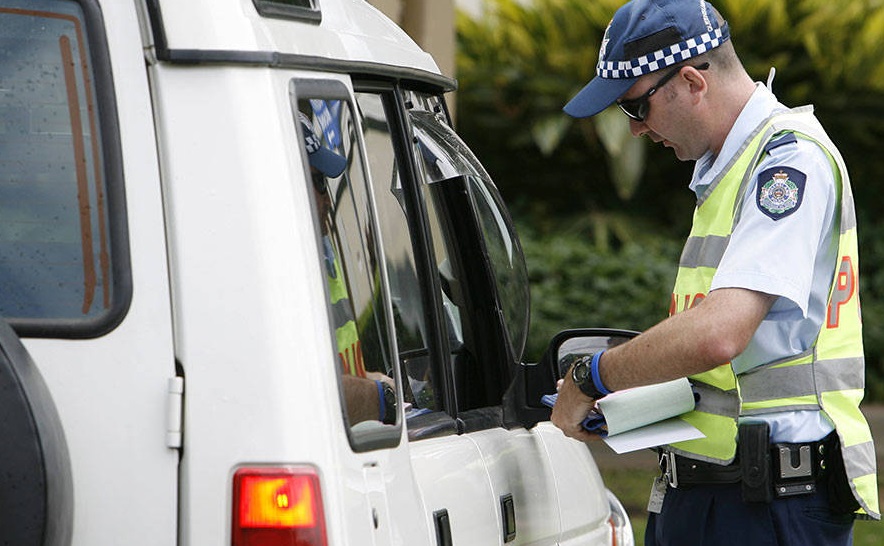 The majority of traffic offences in Queensland are contained in and dealt with under the Transport Operations (Road Use Management) Act 1995 (Qld).

These offences usually proceed to completion in the Magistrates Court. More serious indictable offences are contained in and dealt with under the Criminal Code Act 1899 (Cth) (‘Criminal Code’).

These offences also commence in the Magistrates Court but will usually be transferred to higher courts, such as the District Court or Supreme Court.

‘Simple traffic offences’ are offences for which infringement notices can be issued. A comprehensive list of these offences is found in Schedule 1 of the State Penalties Enforcement Regulation 2014.

If you are guilty of one of these offences, you are simply required to pay the fine within 28 days and any demerit points will subsequently be deducted by the Department of Transport and Main Roads (‘TMR’).

It is possible to start a payment plan to pay the fine by instalments. TMR has a free online service to check your demerit points and licence status.

Alternatively, section 22 of the State Penalties Enforcement Act 1999 (Qld) provides that within 28 days you can also:

Importantly, a summons to attend the Magistrates Court will be issued if no action is taken. A ‘summons’ is an order to appear before a Judge or Registrar. 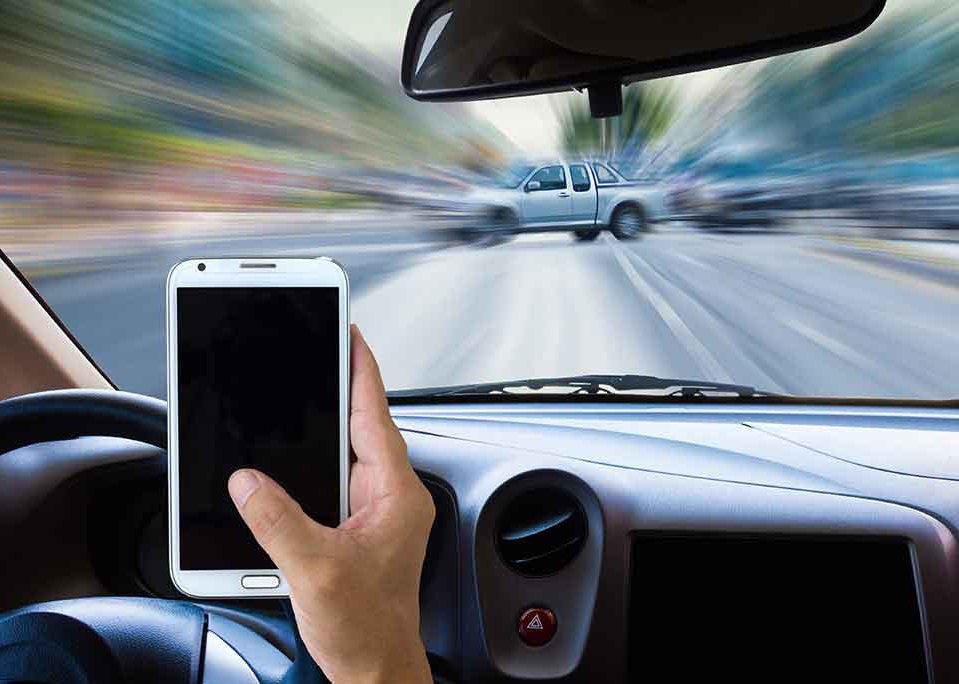 In circumstances where a person has been arrested and is in custody a bail application may be necessary.

Indictable offences which carry a penalty of three years imprisonment or less are considered a ‘relevant offence’ under section 552BA of the Criminal Code and must be dealt with in the Magistrates Court.

A common example of a relevant offence is Dangerous Operation of a Motor Vehicle under section 328A of the Criminal Code.

‘Dangerous driving’ is defined as operating a motor vehicle at particular speeds or in a manner that could endanger the public. In R v Webb [1986] 2 Qd R 446, the Court found that the driving in question needs to be objectively assessed in terms of what might be expected of a competent and careful driver.

Indictable offences, such as dangerous driving, are taken very seriously by the court and heavy penalties are imposed based on deterrence and community protection.

Do you need legal help?

The Law App Online can help you find an experienced criminal lawyer at a price you can afford. Our expert team of criminal lawyers are focused on helping people resolve legal issues as soon as possible.

You may also like to know more about the

New Tech in the legal industry – Why you...

You Got What? What Happens When Charged with Drug...

The top 5 reasons why lawyers are finding it...

Is Joining The Law App Worth To Find Lawyer...

How to Transfer Farm Land to Family Members

The top 5 reasons why lawyers are finding it...